This was followed by twenty years of teaching at the high school, college and university levels. During this time he earned his doctorate from Wayne State University. For the next twenty-five years Dr. Deeb owned an accounting and investment advisory practice.

In 1968, Deeb was elected to the State Board of Education in Michigan. He served on that body for six years and was responsible for the original design and implementation of the statewide annual student basic skills examinations, currently called the Michigan Education Assessment Program. 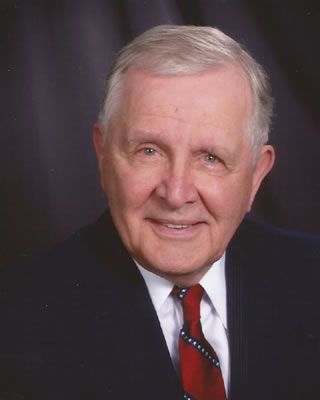 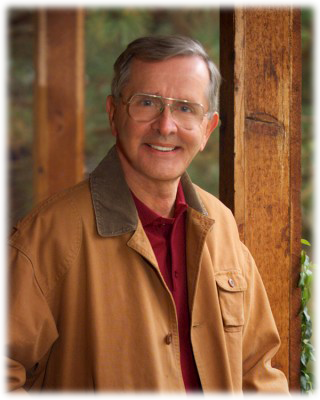 Upon retirement from his business activities, Deeb returned to his first love, American History. His personal interest and the fact that there are literally tens of thousands of Civil War enthusiasts worldwide drew him to write of people who lived during that era. He published his first Civil War era historical novel, Duty and Honor in 2007. The second novel in this trilogy, Duty Accomplished was published in 2008, the third, Honor Restored in 2009. These were followed by another novel The Lincoln Assassination: Who Helped John Wilkes Booth Kill Lincoln? and the novel, 1860.

Deeb has sold over 3,400 of his novels during personal presentations at service clubs, libraries, bookstores and reading clubs. He has a two-week book tour already scheduled in Michigan during July of this year. This will be his seventh such tour since November of 2007.

Currently, Dr. Deeb is writing book reviews for both The Civil War News and the New York Journal of Books. He is also working on the sixth historical novel in the Drieborg Chronicles Series, ” The Way West” that explores the Union’s conflict with the Indians of Kansas and northern Texas.

Dr. Deeb was hired by the American Cruise Lines to be their Civil War expert and give lectures to their passengers on their Mississippi steamboat trips between New Orleans and Memphis and St. Louis to Cincinnati, OH.

Dr. Deeb is married to Sally Dittman and a resident of Sun City Center, FL. They have five children and ten grand children.